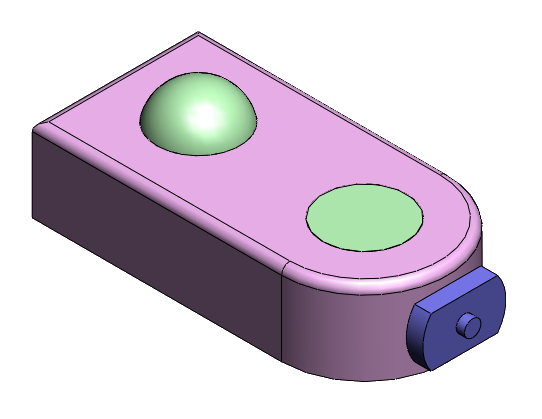 I am pleased to announce the second CADSharp.com SolidWorks API programming contest! (See results of first contest here.) In this edition, we’re going to test your skills involving assemblies. Here’s how to win one of three Amazon.com gift cards or a 3-month premium membership to CADSharp.com.

How To Enter and Win

Three winners will be chosen based on the number of lines of code in their macro.

Note: The Amazon gift cards can only be awarded to entrants who may purchase Amazon.com or one of its affiliates in Australia, Canada, United Kingdom, Germany, Italy, France, Spain, Netherlands, China, Brazil, India, Mexico, and Japan. Otherwise, a 2-month Power User membership (valued at $199) will be awarded instead. Optionally, a winner that is entitled to a gift card may choose to receive the 2-month CADSharp.com Power User membership instead.

The winners will be announced in July. May the best programmer win!
Keith